KBPS Full Form | What is Kilobits per second

What is the full form of kbps 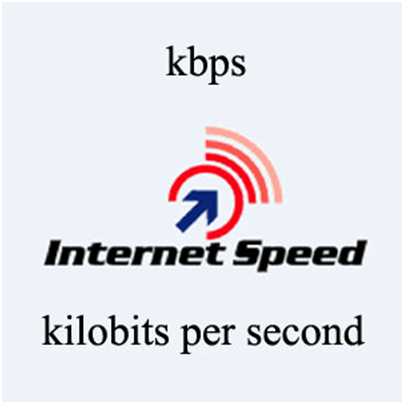 Note: kbps is different from KBps. KBps stands for Kilobytes per second. The letter "b" represents bits and letter "B" represents bytes. One byte is equal to the 8 bits. Technically, kbps is the decimal kilobit unit, while KBps is a binary kilobyte unit. So, kbps is spelled with a lowercase "k".